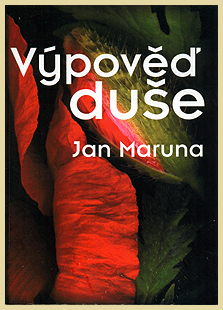 A Book of Poems and Flowers

In 2010, my flower scans inspired Czech poet Jan Maruna to write a collection of poems. I selected 40 of my scans of iconic flowers, such as rose, tulip, iris, but also forget-me-nots and clover. Jan wrote a short  poem for each. The resulting volume was published by Tribun EU in a small edition. It’s a wonderful book of positive poetry and images that makes a great gift to all Czechs-speaking gardeners and nature enthusiasts. 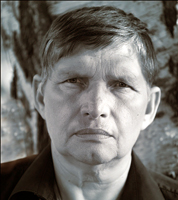 Jan was born in 1949 and lives and writes in Hlinice, near Tábor, Czech Republic

Thus far he has published the following works: